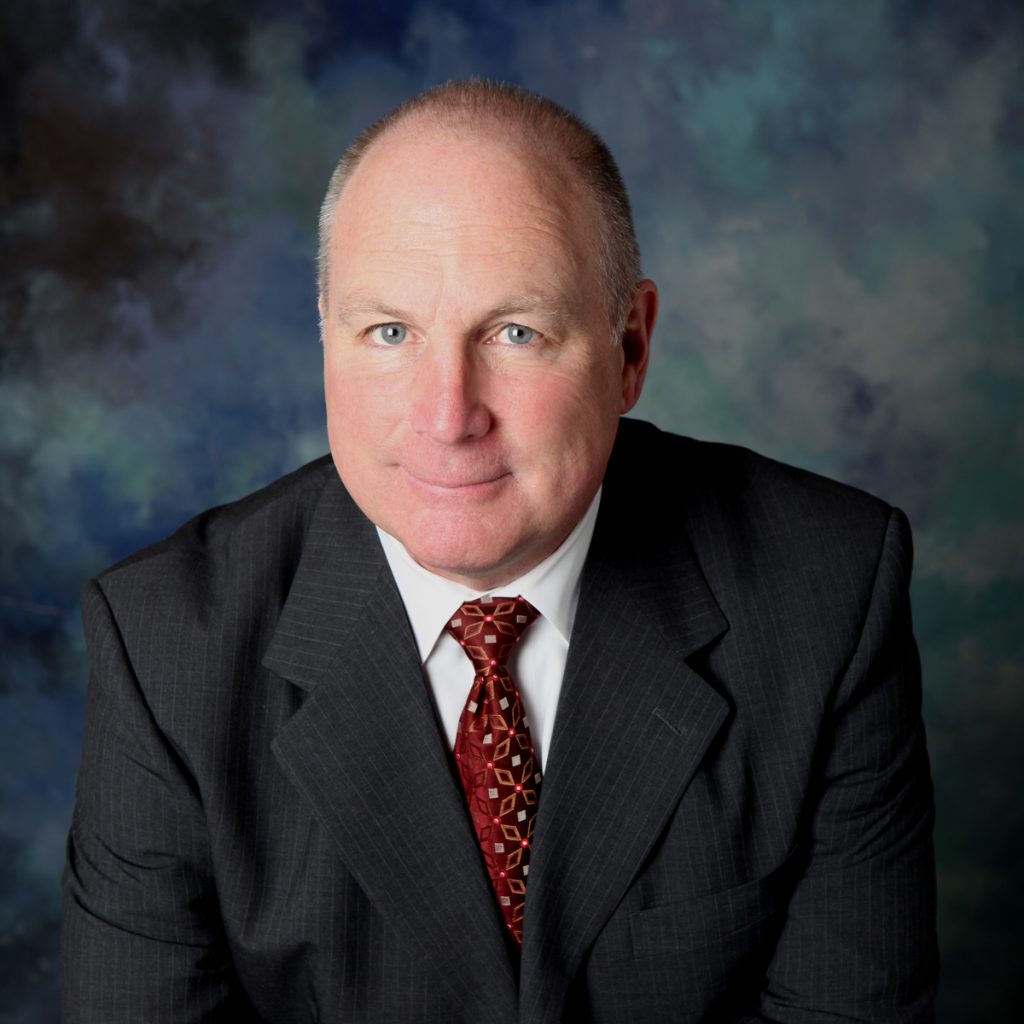 Born in Sandpoint, Idaho, Alan moved to Enumclaw when he was 13 years old after his father bought the local Chevrolet dealership.  Alan immediately started working in the family business sweeping the shop, washing cars and then, at just 15 years of age, he sold his first car.

After studying business at Brigham Young University and a two-year mission to Chile for the Church of Jesus Christ of Latter Day Saints, Alan returned to the dealership and sold cars for six years before becoming sales manager.  In 1985, he became a partner with his father and purchased the dealership in 1992.

Alan and his wife, Jeri, have five children – including two sons who work at the dealership.  The Gamblins serve in the local club of Rotary International, and are very active in their church.  In addition, the family created the Art Gamblin Memorial Scholarship after his father’s death, which provides annual college scholarships to local high school students.

In recognition of all that Alan does for WSADA and his community, the Association made a $1,000 contribution in his honor to the Rainier Foothills Wellness Foundation, a nonprofit that serves Enumclaw and neighboring communities with health and wellness initiatives such as providing seniors with complimentary transportation to doctor’s appointments.  Alan is a past president of the Foundation and continues to serve on the board of directors.

In addition to his philanthropy, Alan actively participates in WSADA and the National Automobile Dealers Association (NADA), and has been a longtime member of both Association’s Grassroots Teams, lobbying his representatives in Olympia and D.C.; is a member of the NADA PAC Presidents Club; and has served as a WSADA Board Member and WSADA Past President.

“It is an honor to recognize Alan for his industry accomplishments and deep commitment to helping others in his community,” said Vicki Giles Fabré, WSADA Executive Vice President. “He is an extraordinary individual, and we consider this contribution to be a particularly meaningful way to celebrate Alan’s receipt of our Association’s most prestigious award.”

When receiving the award, Alan thanked his wife Jeri and family, dealership employees, and fellow dealers for helping shape – and now honor – his work in the industry and in his community.

Founded in 1920, the Association’s 294 dealer members serve 68 cities and towns across Washington and are responsible for annual sales volume totaling $18.1 billion.  Together, they employ nearly 23,000 people with a combined payroll of more than $1.4 billion.  An average dealership creates 74 local jobs, each paying on average over $59,397 per year plus benefits.  Dealership sales generate hundreds of millions of dollars of tax revenue for state and local government through sales, corporate, and payroll tax revenue.